How many times have I scoffed at fantasy novels where a character sleeps comfortably on frozen ground, wrapped only in his cloak? I always assumed those scenes were written by authors from tropical climes who had no concept of winter or hypothermia. Yet today I came across the following passage from Julius von Klaproth’s memoir of his early nineteenth-century travels in the Caucasus (translation by F. Shoberl).

The distance from Mosdok [Mozdok, Ingushetia] to Grigoripol is sixty versts; and in truth it is not a very agreeable excursion to perform in the middle of December, partly at night, over the steppe covered with hoar-frost, and besides at a foot-pace. We had consoled ourselves with the idea of resting and warming ourselves at least till the next morning at Grigoripol, but were grievously disappointed; for on account of the lateness of the hour we were not admitted into the fortress, and were obliged to pass the night in the open air. Hungry, thirsty, and benumbed with cold, we had no other resource than to refresh ourselves with tea, biscuit, and French brandy; and then, covered with our excellent Lesgian felt-cloaks, to lie down to sleep on the frozen ground. The night was rough and windy, but yet we found ourselves next morning much more recruited than we would have expected.

Apparently such things are possible. Part of the explanation may lie in the expression “Lesgian felt-cloak”. The Lezgins are a people from southern Dagestan. Some poking about on the internet turns up the following picture of a Dagestani man in traditional clothing, albeit from a century later. The cloak in question may have been large and rug-like, like this one. 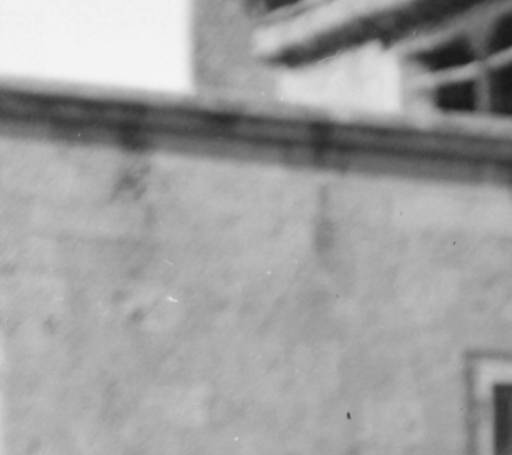 That’s the great thing about reading world history: you discover how fantastical the real world actually is.